At an altitude of 2,130m and about 95-km from Srinagar, Pahalgam is probably the most popular hill resort in the Kashmir valley. Since it is rather lower than Gulmarg the nighttime temperatures do not drop so low and it has the further advantage of the beautiful Lidder River running right through the town. Pahalgam is situated at the junction of the Aru and Sheshnag Rivers and surrounded by soaring, fir-covered mountains with bare, snow-capped peaks rising behind them. The Aru flows down from the Kolahoi glacier beyond Lidderwat while the Sheshnag from glaciers along the great Himalayan. At the confluence of the streams flowing from the river Lidder and Sheshnag Lake, Pahalgam was once

a humble shepherd’s village with breathtaking views. Now it Kashmir’s premier resort, cool even during the height of summer.

The origin of Pahalgam is obscure. Mughal rulers ruled this region in the medieval period. It was later a part of the Kingdom of Kashmir, which was ruled by local Hindu rulers. This princely state remained independent even during the British period and later on merged into independent India.

Pahalgam is a situated at the convergence of the Lidder Lake and the Sheshnag Lake. At a height of 2,130 m, Pehalgaam hill station is a spectacular sight. At one point of time, the hill station used to serve as the village of shepherds. Even today, this one-time village with splendid views stands untouched by the ravages of progress. Pahalgam now counts amongst the premier resorts of the Kashmir valley.

There are many interesting tourist destinations around Pahalgam. Amongst them are the surging pastures of Baisaran. The huge meadows surrounded by thickly wooded forests of pine present a beautiful spectacle. Then there is Hajan, a popular picnic spot, on the way to Chandanwari. Hajan is a popular shooting location for the Indian film industry. The hill station of Pahalgam has eight tiny villages inside it. One of the villages is Mamal, which houses an ancient Shiva temple dating back to the 5th century. Pahalgam also comprises of a part of the only saffron growing areas of Asia.

Pahalgam is also associated with the holy yatra of the Amarnath cave. Chandanwari, 16 km from Pahalgam, serves as the starting point of the Amarnath yatra. The yatra is organized every year in the Hindu month of Sawan (July to August). Pahalgam also offers shopping facilities to the tourists. It is quite popular for wool products like Gabbas and Namdas, available in the local shops. There are a number of activities one can undertake, while in Pahalgam. One of them is trekking. Some of the famous treks of Pahalgam are the Pahalgam-Sonamarg Trek and the treks to Chandanwari, Kolahoi Glacier and Sheshnag Lake. 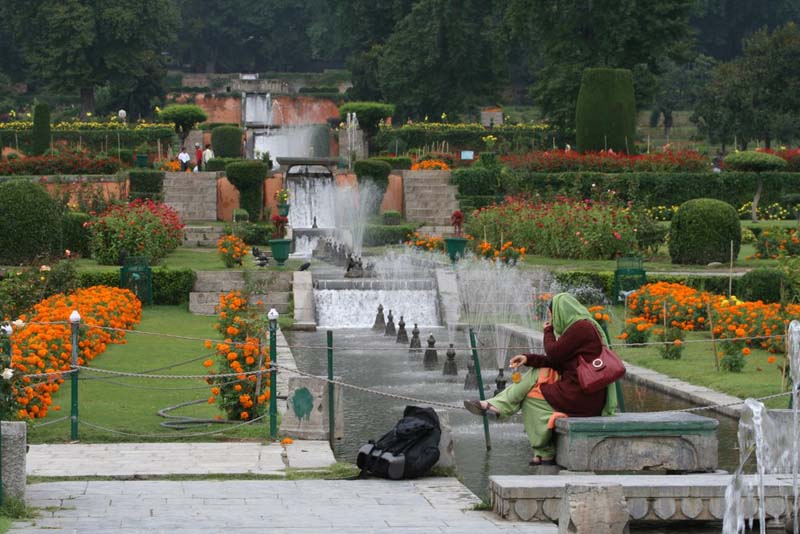 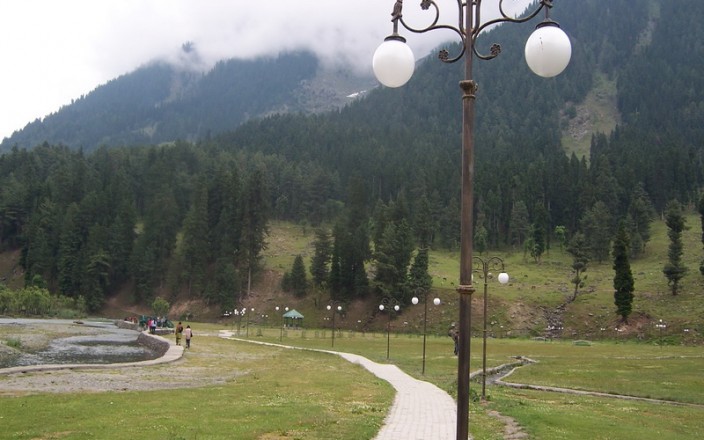 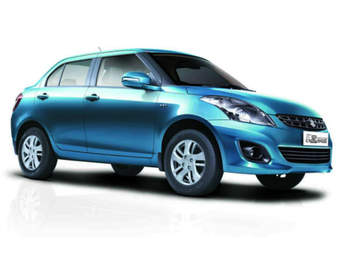